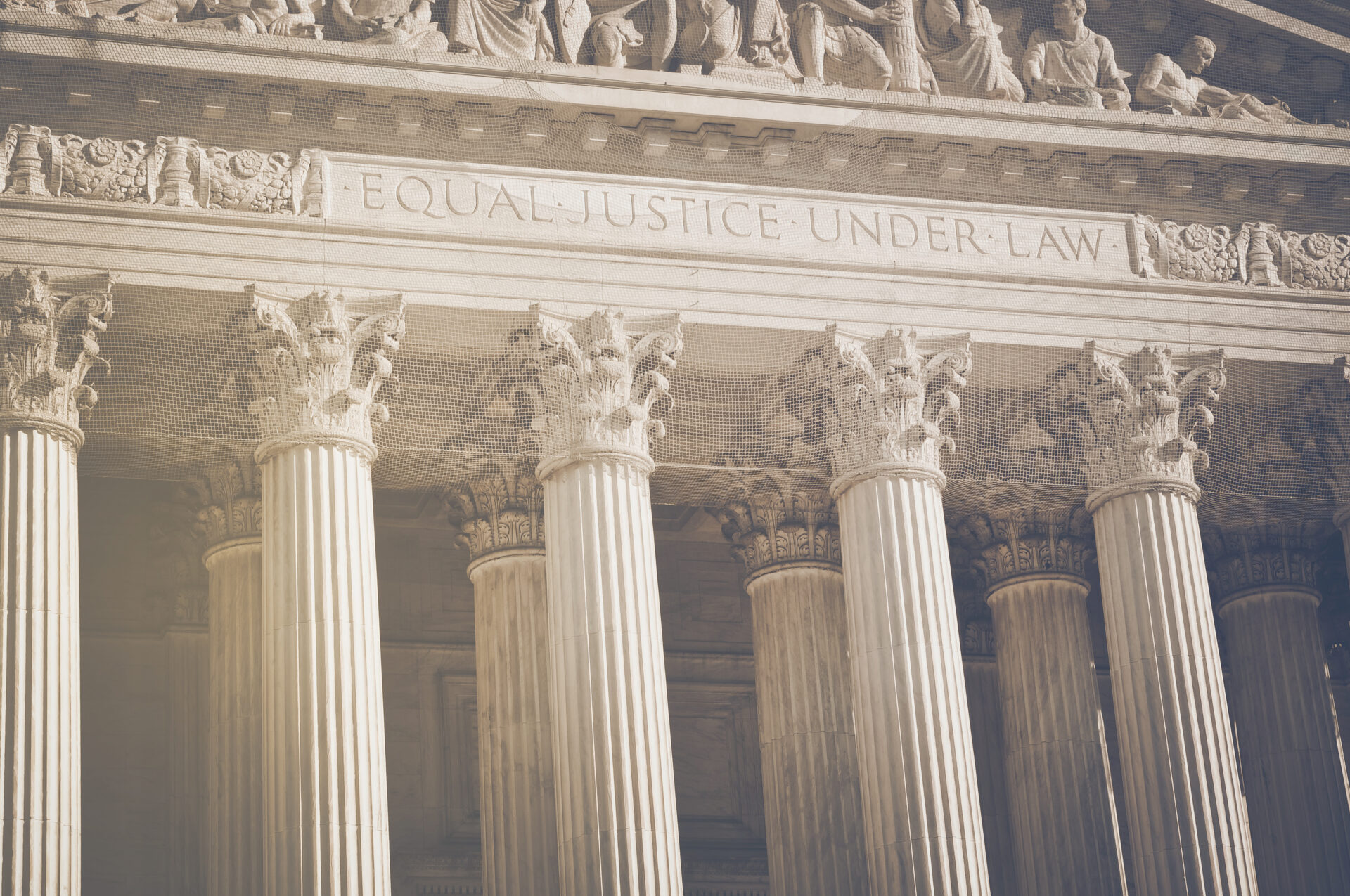 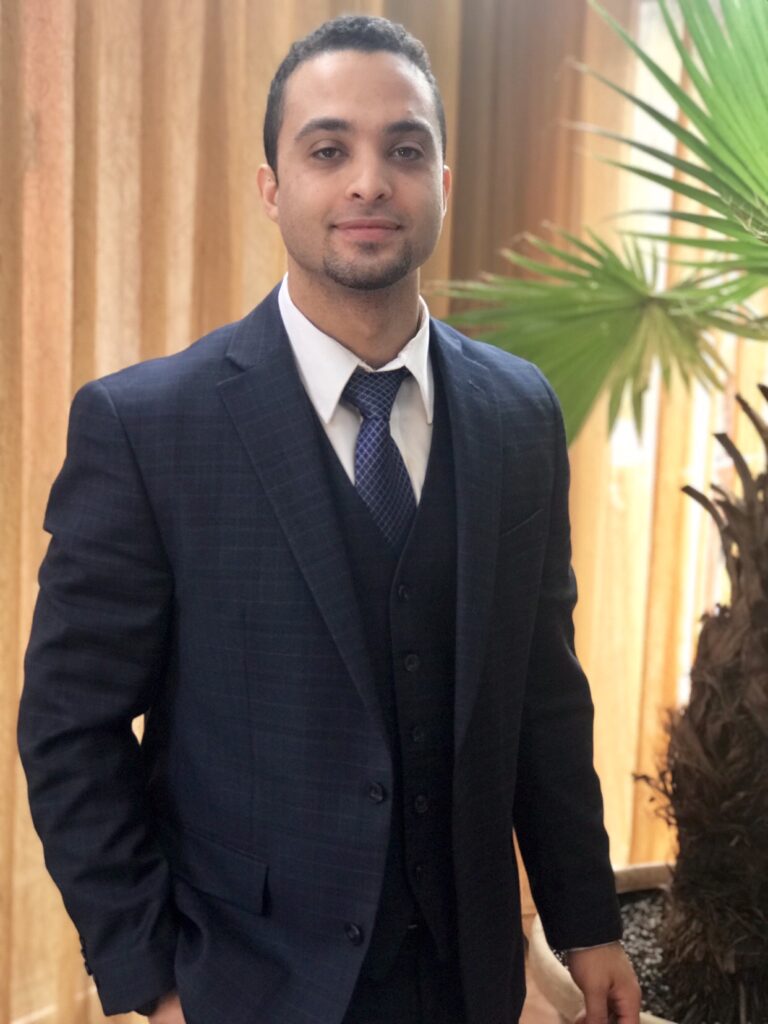 Michael G. Jasper is a highly ambitious attorney, who in addition to practicing law, owns and operates a Freelance Digital Marketing Service for local businesses in both Westchester County, New York and Fairfield County, Connecticut. Michael also continues to pursue his passion for writing novels, film, and music.

Entrepreneurially spirited, Michael started his own practice out of law school alongside his mother Margaret, who has successfully practiced law as a solo practitioner for over twenty years. Michael spent his time working as Margaret’s legal assistant through law school, learning the ropes and preparing him well for his legal career.

Above everything, Michael is committed to dedicating his life to seeking out justice for those that have been treated unfairly under the law and that are in need. One example where Michael demonstrated this commitment was during his third year in law school, where he spent a semester working pro bono at the Pace Women’s Justice Center, Family Court Legal Program. While there, Michael worked with other attorneys to draft family court petitions on behalf of victims of domestic violence, and represented them in emergency Ex parte court proceedings.